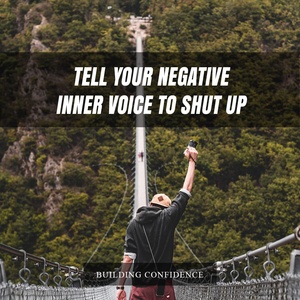 No one is confident all the time. Think about it. Even the superstars have bad days from time to time. Take for example, actor Christ Pratt. After being cast in several roles where he played a jerk because (as he was often told), ‘you just look like a jerk,’ he started doubting himself. He lost his confidence. Yet no one can argue with his success now.

When we lose our confidence, we initially flounder. Chris Pratt started stress eating. He even wanted to give up. He didn’t though, and neither should you. In fact, it’s a lot easier to reclaim your confidence than you think. Even after it’s taken a severe blow.

Sometimes the best therapy is to just talk things through with a friend or mentor. Rehashing what just happened clarifies in your own mind the incident and helps you to process your emotions connected with whatever caused the blow. Doing this with a friend means doing this with the help of someone who won’t let you fall into confidence defeating self-talk. Keep in mind, though, this isn’t the job of a casual acquaintance. Pick someone you can count on to be honest, who’s already in your corner.

Doing nothing guarantees continued failure. This is why it’s so important to jump back in and try again when your confidence is shaken. Going back to our example of the actor Chris Pratt, he always kept looking for the next role to play despite how the previous one turned out.

Celebrate the Successes, No Matter How Small

Once you’re in motion, you’re going to start seeing progress. Embrace even the tiniest of steps. Anytime you’ve gained momentum, it’s worth celebrating. In fact, these small successes are what’s going to do the most work in rebuilding confidence, which you’ll see in the next step.

Take a minute and think about those things which you have accomplished. By recognizing you’re capable of success, you’ll start to realize the negative things you’re telling yourself about you are not necessarily true. Here is where you recognize you’re worth more than you think. With this comes confidence.

Failure is also valuable. It’s in moments of disaster where you learn the best things. This goes far beyond the basics of finding out what doesn’t work. The best character-building exercises come straight out of these kinds of mistakes, building confidence, and showing what you’re capable of.

In the end, Chris Pratt gained his confidence back by following steps very much like these. He found out he was good at humor and used the lessons learned to move forward and build a fantastic career. You too can find success and brand-new confidence again. Hang in there. You’ll be amazed at how far you can go with a little confidence!

7 Things You Can Do to Boost Your Confidence Right Now

6 Ways to Reclaim Confidence After Losing It

What Email Should We Send
Your Free Report to? 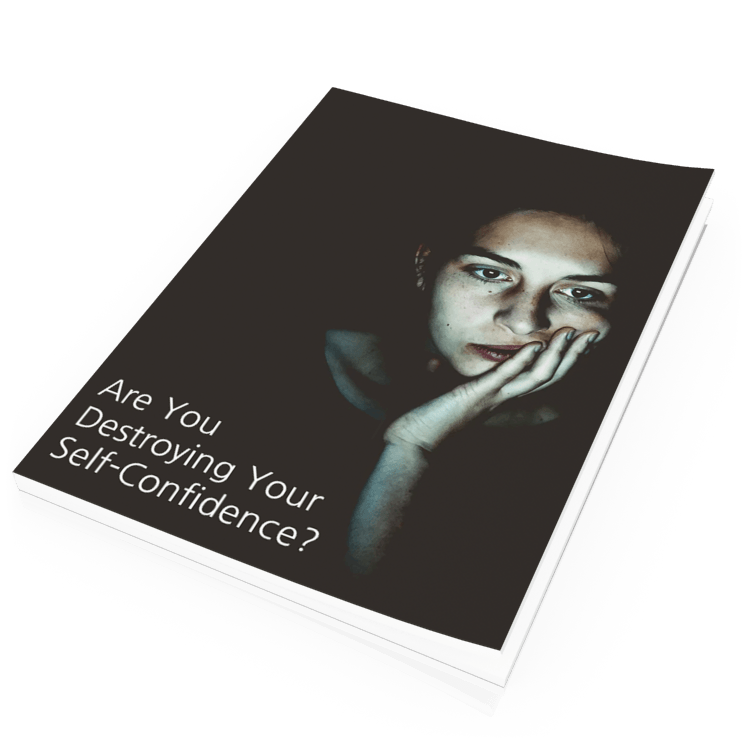