Avoid Getting Discouraged by Others - Better Health Solutions 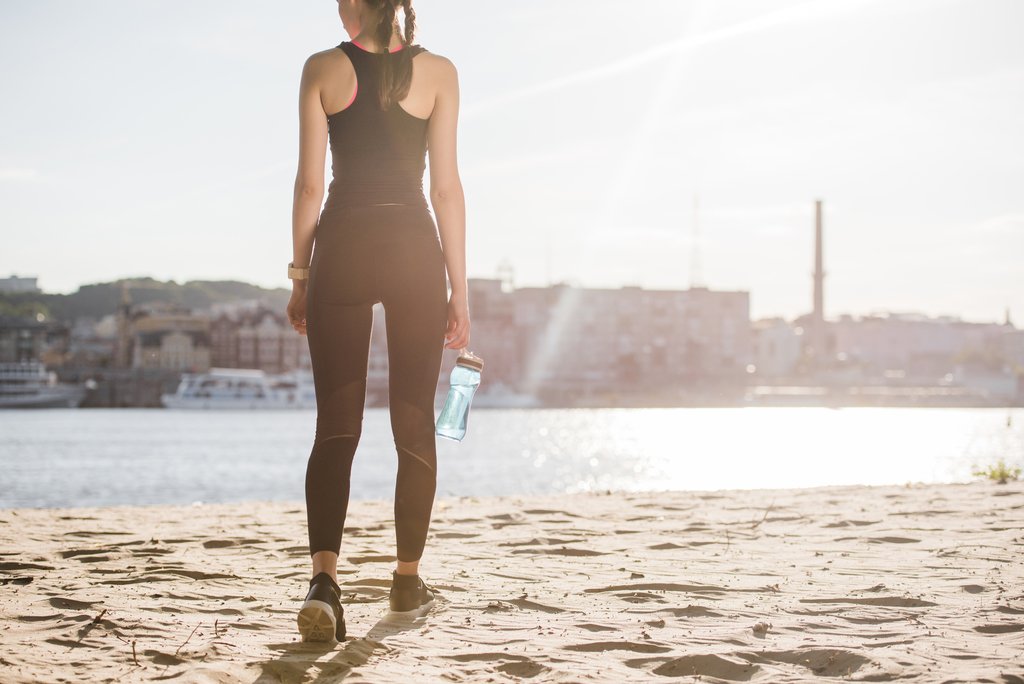 One thing that many people seem to struggle with is that they’ll get so caught up in social media fitness people and video channels that they end up getting discouraged when it comes to their own progress.

This can also been seen in things like magazines and tabloid news headlines, where people are claiming to be making incredible progress in very short amounts of time. Usually these are celebrities with personal trainers and personal chefs.

One thing to keep in mind is that if it seems too good to be true, it’s probably not true. Many magazines will have articles about someone who loses hundreds of pounds over the course of a year, quickly getting down to their goal weight.

Often times this is exaggerated, as they might have had plastic surgery to remove excess fat, or they may have gone to some crazy extremes to achieve that, usually involving a more dangerous crash diet.
Don’t worry about what other people are doing. As long as you’re making progress towards your goal weight, it doesn’t matter if it’s 2 pounds per week or 15. Instead, be glad that you’re doing well and keep it up.

You’ll get there eventually, as long as you don’t give up. Another situation where you might get discouraged is at the gym. If you’re going by yourself, and your goal is to get stronger and put on more muscle, then it’s easy to get intimidated and discouraged by people with big muscles lifting tons of weight.

Keep Detailed Accounts of Your Progress

Give Yourself Enough Time