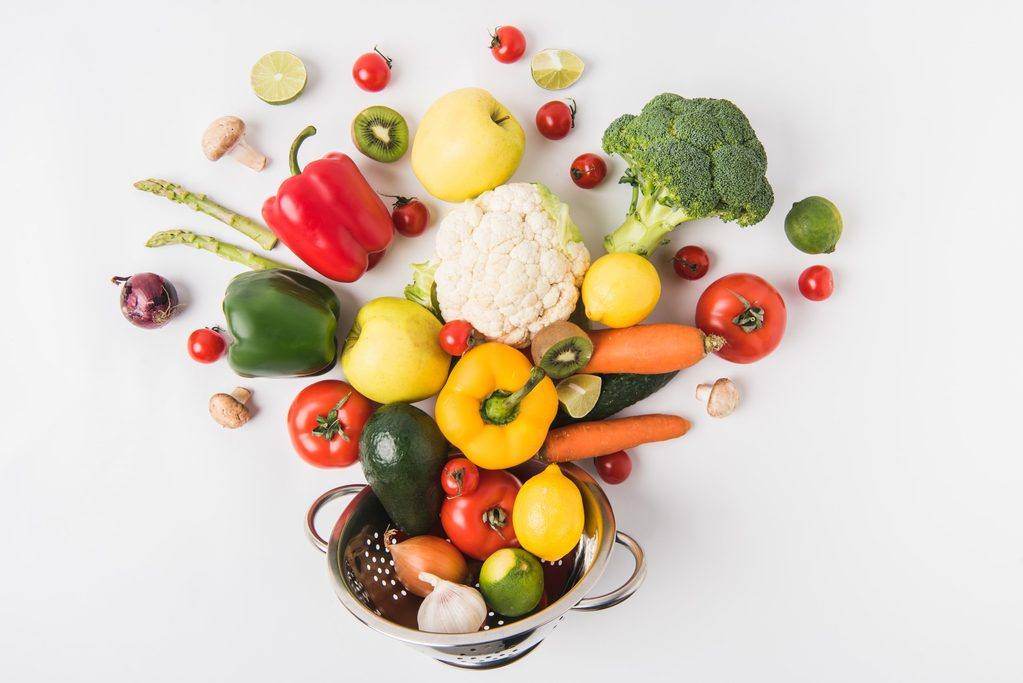 Vitamin E is well known as an antioxidant, which means it protects the body from cell damage caused by certain chemicals. Because it is fat soluble, it protects the fatty membranes that surround the cells.

Vitamin E is given to cancer patients undergoing radiation treatment to help prevent and repair the damage to healthy cells in the treatment area.

Because it is believed to be good for the skin, vitamin E is often used in creams and lotions that are applied to dry, rough, scaly, or damaged skin. It is also widely recommended as a way to reduce the appearance of scars, such as those that might occur after surgery.

Some people, though, are very sensitive to vitamin E, and develop contact dermatitis, a nasty rash, from applying it to the skin. Since studies show that it doesn’t necessarily make a lot of difference anyhow, it is probably not a good idea to apply it directly to the skin.

It turns out that many of the claims for vitamin E just haven’t been backed up by solid evidence. The jury is still out, for instance, on claims that vitamin E helps those struggling with cholesterol issues. More research needs to be done on the effectiveness of vitamin E supplements.

Vitamin E deficiency shows up as problems with the nervous system due to damage to the structure of the nerve membrane.

The good news for most of us is that vitamin E deficiency is almost never due to a poor diet. Rather, it is usually caused by a problem with the metabolism of fat. Where these problems exist, the retina of the eye is often affected.

The most concentrated food sources of vitamin E are oils, with wheat germ oil being the highest concentration available.

Green, leafy vegetables like spinach, swiss chard, turnip greens, kale, and mustard greens are excellent sources. If you can stand the heat, chili peppers are also an excellent source of vitamin E.

As a meal choice, a spinach omelette cooked in olive oil would provide some vitamin E. Adding some sunflower seeds and dried cranberries to your morning oatmeal would certainly beef up your vitamin E as well.

Want a fast, easy serving of vitamin E? Eat a handful of sunflower seeds or almonds. These foods are both portable and easy to eat on the go.

Benefits of Vitamin B12

Benefits of Vitamin B6

Benefits of Vitamin B3

Benefits of Vitamin B2

Benefits of Vitamin B1

Benefits of Vitamin A