Steps to Make Better Decisions in Life and Business 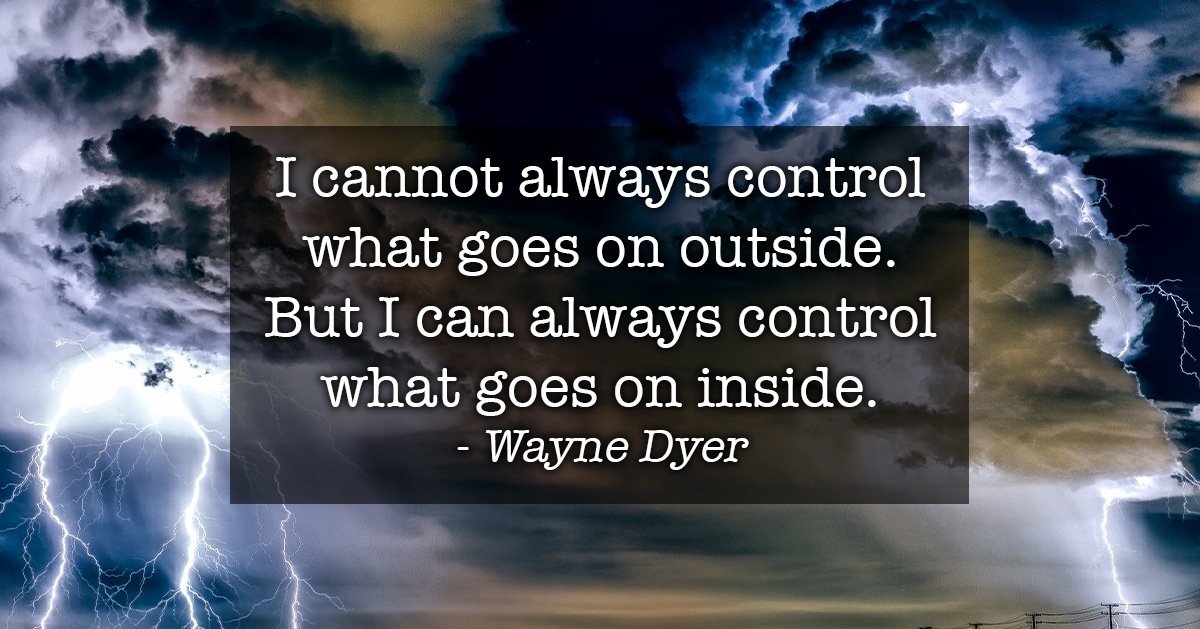 Steps to Make Better Decisions in Life and Business

From the moment you wake up each morning, you’re faced with decisions. Should I snooze my alarm one more time, or do I get up? Do I eat a healthy breakfast, or do I go for coffee and skip it? Do I add emails to my marketing funnel, or do I watch television?

It may seem as if you have too many decisions to make to ever do a good job at it, but the truth is if you have a plan before you need to make choices and know what you want, you can do better at making decisions, and make them faster too.

Know Who You Are

It might seem silly that you need to know who you are to make decisions about your life, mind, body, and spirit, but it really does help. For example, if you have guiding morals and principles that define you looking to those will help you make much better decisions.

When you understand your own values, then you can work toward defining the problem. Sometimes it can help to turn the problem into a question. What will change today if I hit the snooze button? What are my goals? All of this will help you determine what the real problem is and the right solution to choose from.

It can often help to make your choices based on the result that will occur from the decision. For example, compare the effect of getting up late versus the result of getting up early. When you know how your choice impacts everything else, you can make better decisions to ensure that you’re creating the impact you desire.

When you know what the problem is, and you know the results you’re trying to achieve, it’s going to be easier to make a good choice. Do your research to find out all the relevant information you need to know. Remember that sometimes you don’t even know what questions to ask, so you’ll have to do research based on where you are in your own problem-solving in order to make better choices.

Make a list of the decisions that you can make so that you have an idea of all the alternatives you have. For example, sometimes the choice isn’t just about getting up late, sometimes the option is between finishing something on time or choosing to do it later so that you can get another benefit. You might be sick, for example, so the choice might not always be as simple as you may think going in.

When you have a list of alternatives, you can note the probable impact of making those choices and then weigh the evidence to find out if that’s what you want to do. By determining if the facts you found are accurate or not, you can help yourself make even better decisions based on facts.

Once you’ve narrowed down the choices, make your decision, and then choose it. You don’t want to go back and forth on this. Make a choice based on the evidence and what you know right now. Realize that wavering here is just going to set you back.

Act on The Choice

Now that you know what your choice is act on it. Don’t wait around. For example, if you’ve decided that you’re going to refinance your mortgage because you’ve determined it’s an excellent financial choice, don’t wait. Start the action to implement the decision now.

Review and Adjust as Needed

Depending on what you’re doing, you can also analyze and review your choices to find out if you made the right choice. Some decisions can be changed once further evidence is presented. Others you’ll just have to learn from so you can do better next time.

When you know what type of results you’re looking for in your life, whether personal or work-related, it’s a lot simpler to make the right choices. You can simply look at the impact each decision you have creates, and then choose from there.

How to Live a Better Life By Overcoming Your Emotions

Sounds crazy? Well, if you're like the typical American, you probably can easily rattle off the names of half a dozen people that may have contributed to your current frustrations.

Maybe it's your school principal who decided not to put you in the gifted program because he or she felt that you still needed a lot of polishing. Maybe it's your parents who simply did not understand you and you feel they treated you badly. Maybe it's your first boyfriend or girlfriend who hurt you so much that you're still feeling the negative consequences of their rejection, betrayal or discouragement.

If you're like most other people, you can easily rattle off three, six, or even dozens of names. What if I told you that that mental list that you have is completely worthless because the fault does not lie with any of those people? Click on the image to grab your copy of this 106-page free eBook!

I know that this quote from Eleanor Roosevelt may seem harsh, but it's absolutely true. Whatever mental state you're in, whatever emotions flash into your consciousness the moment you think about somebody or a situation in your life, is a choice.

And unfortunately, a lot of people are unable to make this fact work for them instead of allowing it to constantly work against them. We can't make headway against this. We know how this works, we know that it's negative, but somehow, some way, the moment we find ourselves in certain situations or we start thinking of certain things or certain people, we get all negative.

Now, it would be great if this negative reaction just stayed on a purely internal and emotional level, but it doesn't. Instead, we say the wrong things to the wrong people and all the wrong drama blows up.

Similarly, we can get so worked up about something that we thought about, or something that somebody said or did, that it pretty much poisons the rest of our day. We're not as effective as we could be.

If you want to get out from under this mental and emotional prison, click here to read the book that will show you how.

Thinking and acting emotionally almost always leads to a less than optimal situation. Whatever conflicts are in your life, it gets worse. Whatever negative mental habits you have gets reinforced. Whatever bad decisions you tend to make become even more habitual. You need to break the chain. Do it today.

​ Read this book to discover the steps that you need to take to start living a more effective life. This book is written in plain English and pushes you to take solid action to finally break the invisible shackles that are holding you back from a life of contentment, happiness and purpose.

Click on the image to grab your copy of this
106-page free eBook!

What Email Should We Send
Your Free eBook To?