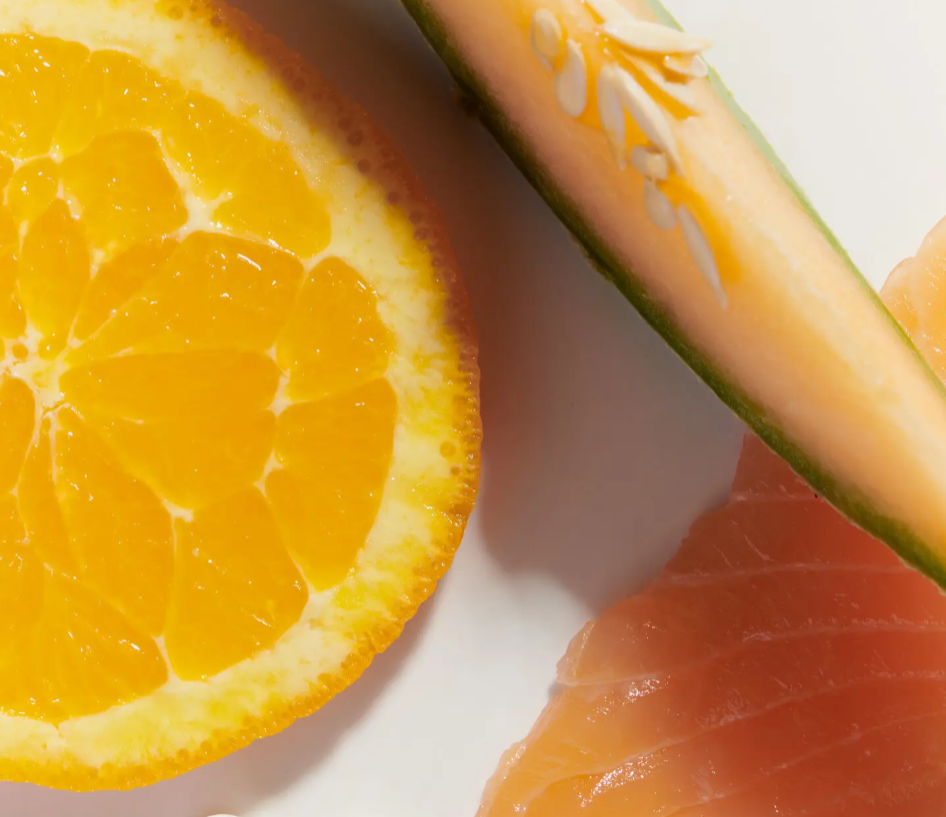 Here’s what we know about this essential vitamin’s effects on well-being.

When it comes to the B vitamins, you’re probably most familiar with vitamin B12, which helps prevent anemia and maintain bone health, and B9 (folic acid), which is necessary for a healthy pregnancy.

But vitamin B6, in some ways, is “the forgotten vitamin,” said Dr. Reem Malouf, a neurologist at the University of Oxford who has studied B6’s effect on cognition. As with the other B vitamins, like B12 and B9, it is an essential nutrient, yet scientists don’t fully understand how it affects mental health, and it’s less well known than the others.

That doesn’t make it any less crucial for the body’s functioning, said Katherine Tucker, a nutritional epidemiologist at UMass Lowell. Vitamin B6 is involved in a number of chemical reactions that are important for nervous system and brain function, including the synthesis of proteins, amino acids and chemical messengers of the brain, as well as proper functioning of the immune system.

It’s also critical for pregnancy and postnatal care — helping to relieve morning sickness and necessary for fetal and infant brain development. And deficiencies in vitamin B6 have been linked with several neuropsychiatric conditions, including seizures, migraine, anxiety, depression and impaired memory.

What role does vitamin B6 play in mental health?

“Vitamin B6 affecting mental health is not a new concept,” said Jess Eastwood, a doctoral student in nutritional psychology at the University of Reading in Britain. In one study of nearly 500 university students published in July, for instance, Ms. Eastwood and her colleagues found that those who took high doses of vitamin B6 — 100 milligrams per day for about a month — reported feeling less anxious than those who took a placebo. Their findings also suggested that B6 might play a role in tamping down the increased brain activity that can occur with certain mood disorders....

Five Habits Preventing You from Fully Enjoying Your Life