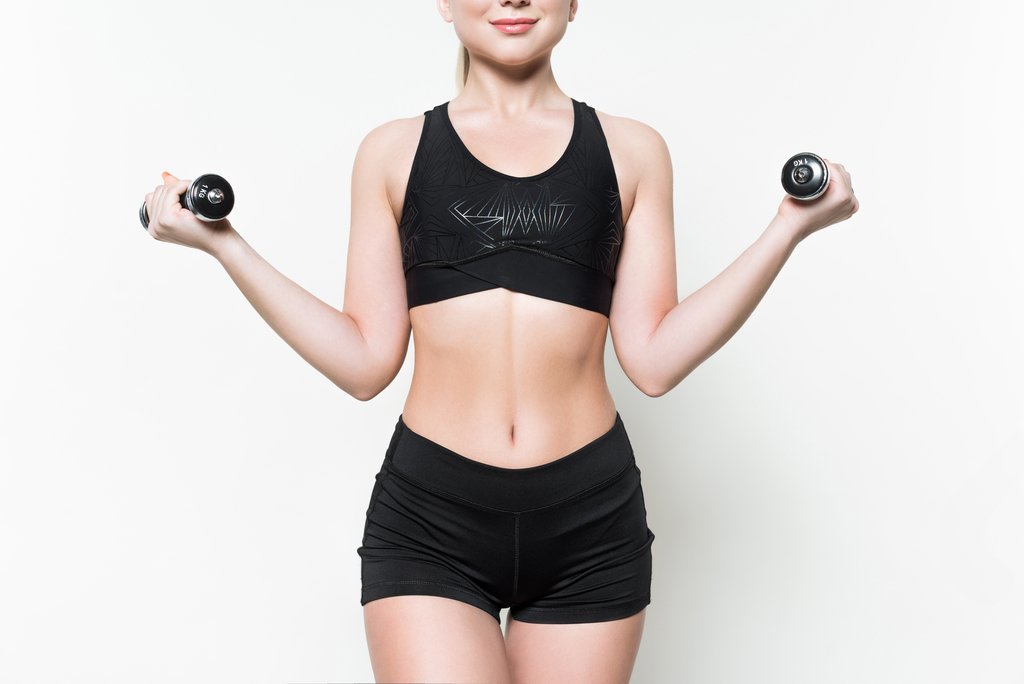 There’s a strange mindset that’s very prevalent in many fitness communities. They seem to think that if you’re not suffering somehow or having to endure some kind of harsh difficulty, you’re not really going to make any progress.

This mindset likely stems from the old adage, “no pain, no gain.” While that phrase is true to an extent, since you will have to make some sacrifices and struggle a bit to achieve your goals, some people take it a bit too far.

They end up only eating foods that they don’t enjoy and doing exercises that they hate. While there are people that can do that and maintain it over long periods of time, others will fall off pretty quickly.

This is what happens with most New Year’s resolutions. People make radical changes in their diets, only to end up giving up quickly because of the difficulty. These rapid changes are hard to deal with for most people, so ease into it.

Fitness and dietary changes shouldn’t be things that you hate. You might not look forward to exercising each day, but you shouldn’t exactly dread it either. The problem most people face is that they only pick the most generic “healthy” options, whether they like them or not.

In terms of exercise, you should do what you like to do. This doesn’t mean you shouldn’t push yourself, but don’t force yourself to do some form of cardio that you hate. If you prefer elliptical machines to treadmills, then use the elliptical instead.
It might not give you as great of a workout, but if you can go on an elliptical for 45 minutes, that’s much better than 15 minutes on a treadmill, since you’re going to burn more calories in a longer period of time...

Keep Detailed Accounts of Your Progress

Give Yourself Enough Time