This website is intended as an informational guide and is not meant to treat, diagnose, or prescribe. For any medical condition, physical symptoms or disease state, always consult with a qualified physician or appropriate health care professional. The author does not accept any responsibility for your health or how you choose to use the information contain on this website.
Why Go Gluten-Free?
Gluten-Free Substitutions
5 Tips for Going Gluten Free on a Budget
10 Reasons to Go Gluten-Free
0 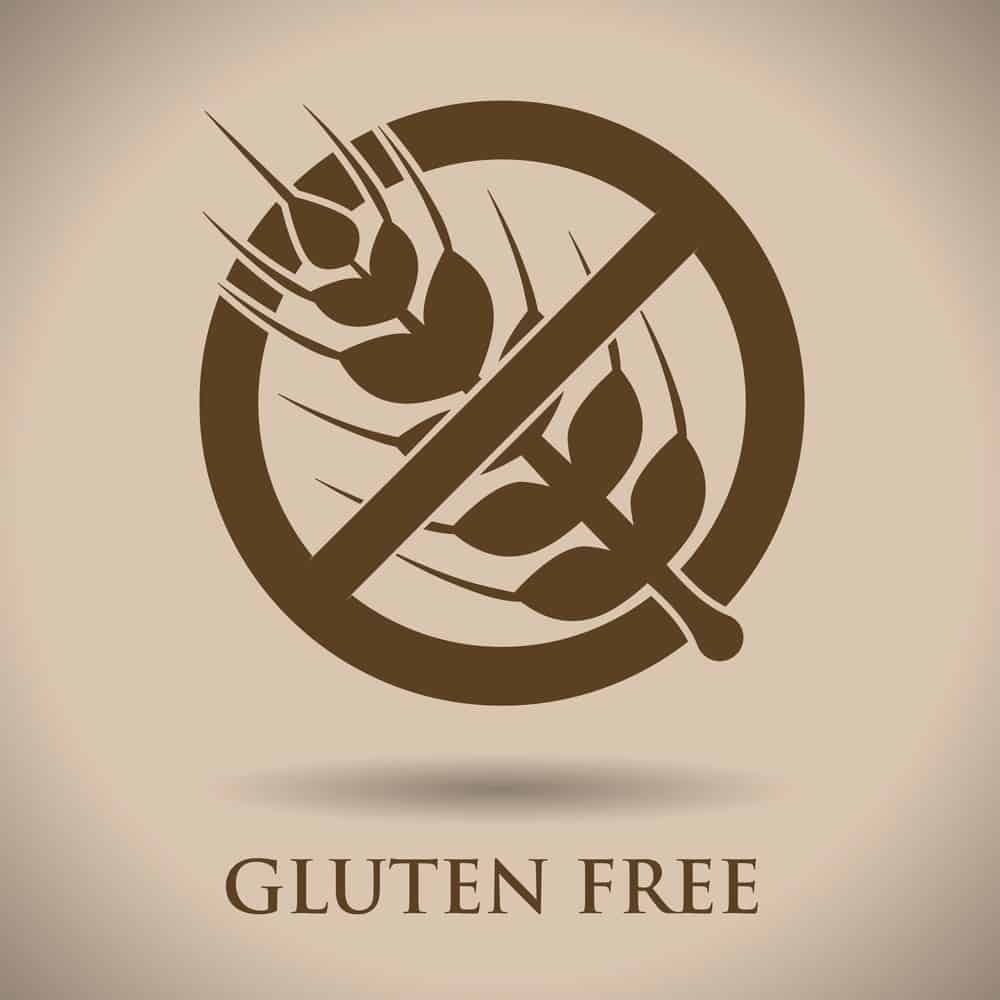