Healthier Habits Made Simple – How To Break Bad Habit

While one habit that may not be so healthy for one person may actually be a healthy behaviour for another person. For example while watching box sets for hour may not be the best idea for someone who wants to lose weight, it might the only thing that helps someone with high stress to unwind. What you’re really trying to do when trying to break a bad habit is move your behaviour towards a different place.

Habits aren’t “bad” per SE, it’s the consistency of their effect on the person that’s doing them that causes the most harm. So in essence habits only become “bad” when they’re done for a long a period of time.

There are some real practical steps you can take to break the cycle. Below are the most common and effective ways to approach it.

One of the best ways to start is to limit your exposure to the triggers may be causing you to do a habit over and over again. For example, if your goal was to eat less to lose a few pounds and you find when you drink more than a couple of drinks of alcohol it leads you to binge on fast food on the way home.

This one might seem obvious but it’s often an overlooked effective strategy. One of main reason e cigarettes have taken off is that have provided an alternative to smoking real cigarettes. Albeit the research isn’t clear of there long term effects, it is clear that that the uptake in them has grown massively since their existence.

This is largely because people can still practice their smoking habit but in a different way. Therefore, it makes change easy for people to switch and one of first rules you can stick buy when starting a new habit is make it easy (more on this later).

There are many ways to make things better than they were while forming a better habit at the same time. For example, many people would do well to switch to lower calorie options if there goal were to lose weight. Going from coke to diet coke, crisps to quavers, large to small portions and so on. If it is better alternative but only a slight change then this is another good place to start.... 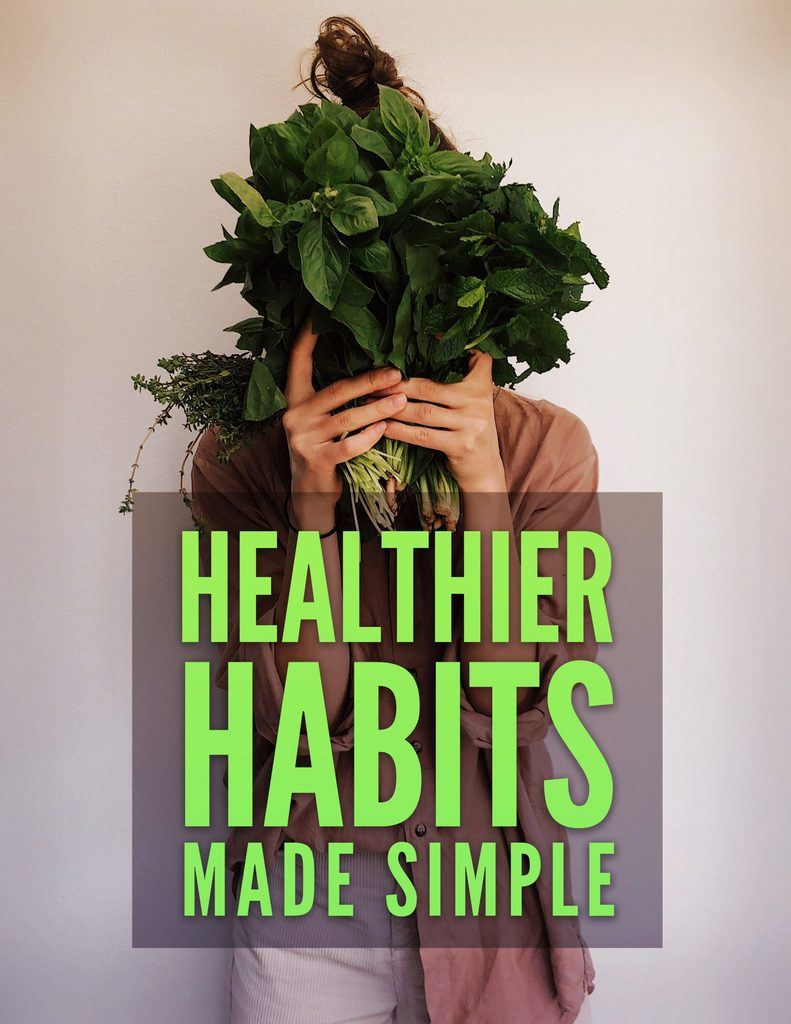 What Happens To Your Body When You Never Move?

4 Fun Ways To Get Off The Couch

The Case For Drinking Coffee Is Stronger Than Ever