How does Cognitive Behavioral Therapy (CBT) Benefit People With Migraines? 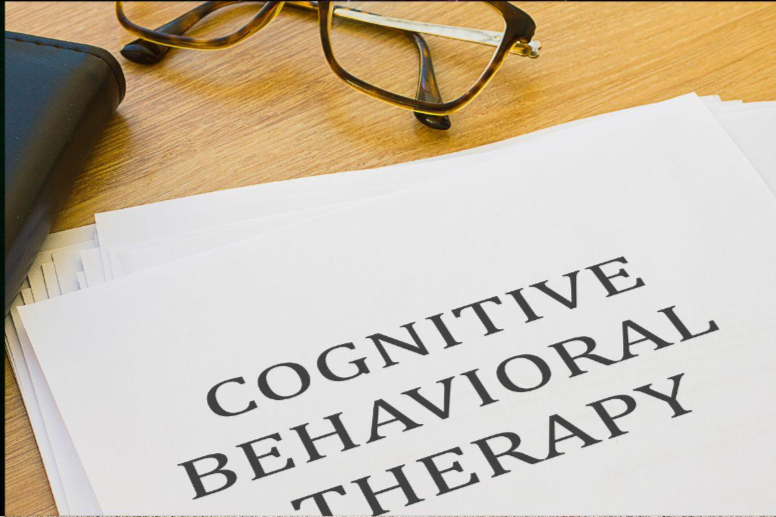 Psychological issues and their relation with diseases

Visiting a psychologist or having a psychological problem is taboo in our world. While we all celebrate World Mental Health Day on 10th October, more than 50% of the population denies having symptoms in themselves or someone else. This sad reality is that most diseases are formed after long-term psychological stress.

Psychological stress has a profound and direct impact on mental processes (commonly known as mind), disturbing the hormone level distribution. Females having psychological issues have delayed menstruation with cramps and irregular flow. The imbalances also cause excessive weight gain leading to obesity.

Among all these diseases, we will discuss migraine in detail and how a type of psychotherapy, cognitive behavioral therapy (CBT), can cure it.

What is Cognitive Behavioral Therapy (CBT)?

In CBT, the emphasis is on the environmental stressors and family issues that may have disturbed the patient's or client's mind. CBT is a common practice in many therapeutic centers. However, it is essential to check the accreditation of the therapeutic centers before going for therapy as there are many cases of fraudsters faking to be a psychologist.

Many reliable and regionally acknowledged therapeutic counseling centers in Biddulph, UK, have a high success rate in treating psychological disorders.

Migraine vs. Headache: What is the difference?

It is no general knowledge to know the difference between migraine and headaches, which is why most are unaware of the treatment they should take when their head hurts differently.

Headache is caused by a traceable reason, while migraine has common triggers, but the cause is unknown. Migraine is usually extreme pain in one half of your head, while headache is prevalent over the whole head. Headache is comparatively milder than migraine.

People with migraine are referred to psychologists not because there is no physical issue and it's all in their brain but because stressors have affected their mind, which in turn has affected the brain (physical pain).

CBT is an effective method to treat migraine since it occurs mainly because of stressors, and psychologists are experts in stress management and bringing about a change in their behavior (a part of CBT).

CBT assists in reducing the cycle by facilitating the development of skills that improve your ability to deal with pain and reduce migraine. The process involves analyzing the behavior of the client through testing. Then based upon the judgment of the testing, psychologists explain the reason behind the behavior and then manipulate the behavior to improve one's approach towards stress or life.

Drugs for migraine are readily available in the market. Though cheap, these drugs may loot your bank accounts since you become addicted to them, and the dose keeps increasing every time. The addiction causes the pain to become resistant to the drug, and you have to switch to a new type which might also not be that efficient.

On the other hand, Cognitive behavioral therapy (CBT) removes any addiction from your behavior. It does not make you dependent on anything, not the psychologist (after completing the therapy session). CBT has a long-term impact and may improve not one but many other daily issues since it is a therapy for better behavior and approach toward life.

How to Keep a Headache Diary

The 3 Classes of Drugs Used For Dealing with Migraines

The Role Hormones Play In Migraines

The 5 Main Phases of a Migraine