How the Right Foods May Lead to a Healthier Gut, and Better Health 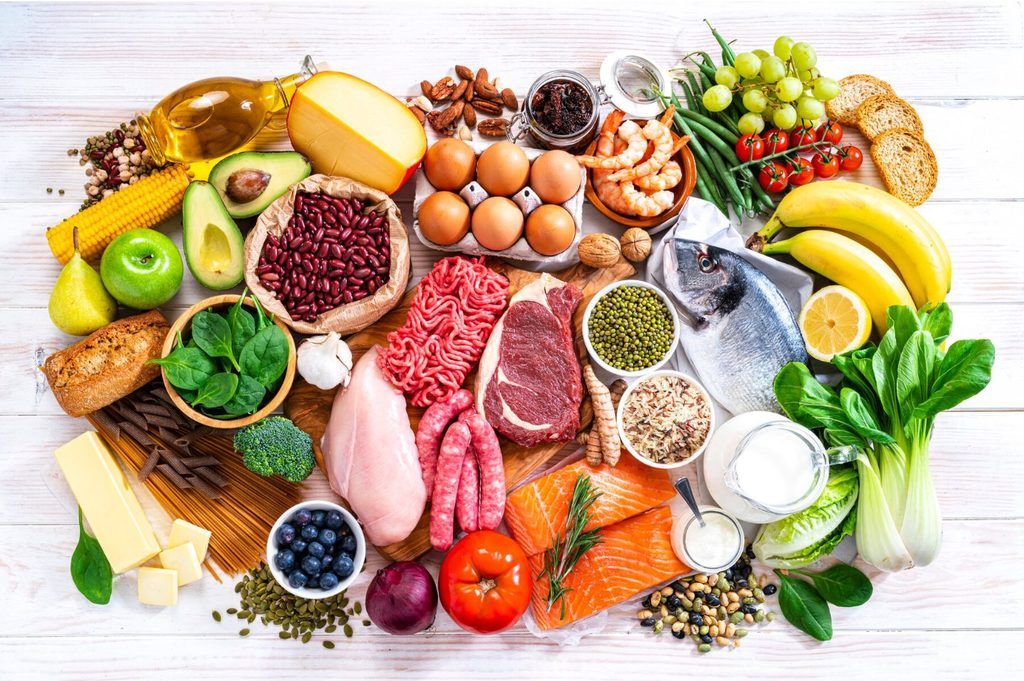 Here's a very interesting article from the New York Times by By Anahad O’Connor  which I recommend you read as soon as you can ...

Scientists know that the trillions of bacteria and other microbes that live in our guts play an important role in health, influencing our risk of developing obesity, heart disease, Type 2 diabetes and a wide range of other conditions. But now a large new international study has found that the composition of these microorganisms, collectively known as our microbiomes, is largely shaped by what we eat.

By analyzing the diets, health and microbiomes of more than a thousand people, researchers found that a diet rich in nutrient-dense, whole foods supported the growth of beneficial microbes that promoted good health. But eating a diet full of highly processed foods with added sugars, salt and other additives had the opposite effect, promoting gut microbes that were linked to worse cardiovascular and metabolic health.

The researchers found that what people ate had a more powerful impact on the makeup of their microbiomes than their genes. They also discovered that a variety of plant and animal foods were linked to a more favorable microbiome.

One critical factor was whether people ate foods that were highly processed or not. People who tended to eat minimally processed foods like vegetables, nuts, eggs and seafood were more likely to harbor beneficial gut bacteria. Consuming large amounts of juices, sweetened beverages, white bread, refined grains, and processed meats, on the other hand, was associated with microbes linked to poor metabolic health....

Read in by clicking here

No Carb No Sugar Diet