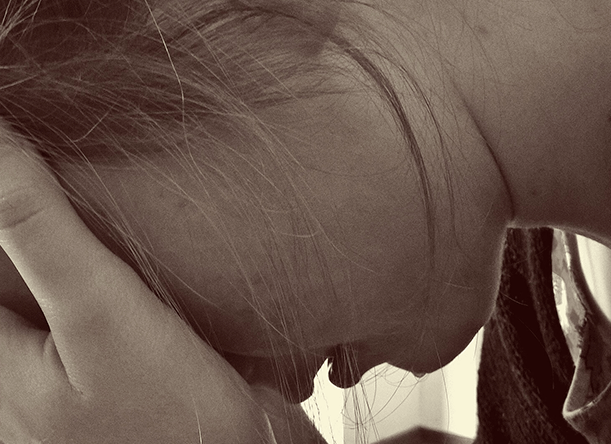 Is there a link between mental health and aging? The answer isn’t straightforward. There are various considerations when exploring this topic. Studies have shown that over 20% of people above the age of 55 in the US experience one type of mental health issue or the other. The most common psychological issues among this population are anxiety, mood disorders, and severe cognitive impairment. This chapter will leverage research and anecdotal data to discuss the association between mental health and aging to give you a better insight regarding the link.

Unknown to many people, your mental health is as important as your physical health. In fact, you cannot separate the two because they affect one another in multiple ways. Moreover, some symptoms are common to both physical and mental issues. For example, loss of appetite is common in both cases.

According to the World Health Organization, you are not healthy until your mental, physical, and social well-being are in good states. Poor mental health
will affect your rate of healing from physical illness and also make you prone to substance abuse. So, you can be confident that mental health issues will speed up the aging process, just like physical challenges.

As stated earlier, depression isn’t a normal part of aging. However, depression isn’t the only mental health concern that is not a norm for older adults. Anxiety disorders are also for both young and old. Indeed, research has shown that seniors are more susceptible to psychological problems.

A study showed that around six percent of older adults in the US have a diagnosable depressive illness. Nonetheless, research shows that one in four American adults is battling one mental health concern or the other. So, the issue isn’t restricted to older adults... 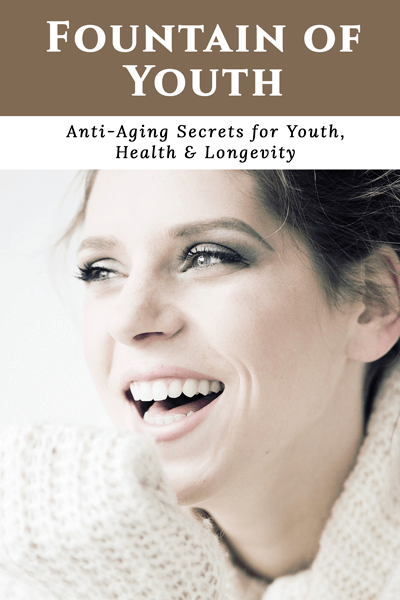 How to Preserve your Youthful Look

Things That Are Making You Age Faster

Benefits of Youthfulness and Good Health

Leave Your Skin Alone For the Best Anti-Aging Effects!

The Importance of Nuts, Beans, and Seeds in Preventing the Effects of Aging