Sometimes people don’t want to put in the work to address the physical issues involved with having diabetes. This can happen because they might not know what to do. Or they might feel overwhelmed, and this leads to inaction.

But sometimes, people don’t change their ways because they’re set in their habits. They want to eat whatever they want. They don’t want to put any portion limits on the foods that they eat.

So they continue to overeat. Those who are sedentary will often resist change, especially if they’ve been non-exercisers for the majority of their lives. Some people don’t know how to put in the effort and some people choose not to.

The end result for both types of people is the same, however - diabetic complications and a life cut shorter than it should have been. Others decide that they can just rely on quick fixes and think that solves the problem.

So what they do is they figure that their insulin is just going to take care of the diabetes.
They’ll eat whatever they want, won’t exercise and then try to handle it by adding more insulin in order to try to counteract their bad habits.

Assuming that the insulin is going to erase the unhealthy lifestyle is a mistake because it doesn’t work. You can end up eating more than what your insulin dose can handle, so you still get the complications from the disease because your levels aren’t being managed.... 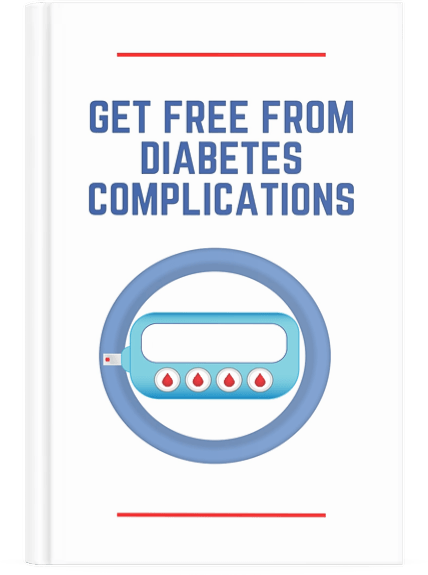