When you learn that you have diabetes, it can be a shock. Most people don’t know that diabetes is not only a manageable disease, but that it doesn’t have to lead to all the serious complications you hear about.

The key to avoiding long term complications as well as preventing it from progressing to the point where you need insulin is to make sure that you keep it under control because if you don’t control diabetes, you will end up on insulin – and that can add a lot of stress to your life thanks to the expense.

Some insurance companies have higher deductibles, so you could end up paying a lot more to get the diabetic supplies that you need – and that includes insulin. And unlike taking oral medications, when you go on insulin, you can’t afford to skimp on the dosage.

Insulin poses more complications for someone who has diabetes. You can end up with sudden drops in your blood sugar, which can cause seizures or unconsciousness. Surprisingly enough, taking insulin can also lead to weight gain in some people.

You want to do everything that you can to try to stay off of insulin because the cost of it is continuing to rise and doesn’t show any signs of slowing down. Studies have shown that more than 50% of those who take it could end up having to pay manufacturer’s prices for it and you can bet it’s not cheap.

If you have a moderate to high insurance deductible, you’re looking at paying right at $400 to $600 every month. That’s between $5,00 to over $7,000 per year. While pharmaceutical companies profit from the sale of insulin, it still costs money to make the drug.

As the costs of making it rises, it will trickle down to those who need to use it. Steps have been taken to make new insulin drugs available and while these do work as well if not better than animal or human insulin, they can still be expensive – depending on what type of insurance you have if any.

The cost of the medication has led people to try to find ways to make their insulin last longer. That includes dangerous practices such as skipping doses, or using out of date insulin drugs.

If you have type 2 diabetes, there are steps that you can take to get it under control so that you avoid having to take insulin. It’s been said that diabetes is a progressive drug, so eventually ending up on insulin is a given – but that’s not true.

If you control it, you won’t end up having to take this expensive drug. And you can reverse it if you’re currently on insulin and want to get off of it. You can control it by undergoing a lifestyle change.

Start with what you eat. Make sure that you eat healthy, balanced meals that are created with diabetics in mind. This means watching your carbs and cutting back on foods that are bad for glucose control.

Add exercise to your life. Even doing a little something at first is better than nothing because exercise helps your body to be able to effectively use your glucose. Monitor your glucose levels several times a day every day – especially after a meal.

You want to aim to keep your numbers within the guidelines established by the American Diabetes Association. With careful lifestyle changes that help you control your diabetes, you can end up with an A1C reading that’s well below even the pre-diabetes stage of 5.7 to 6.4. 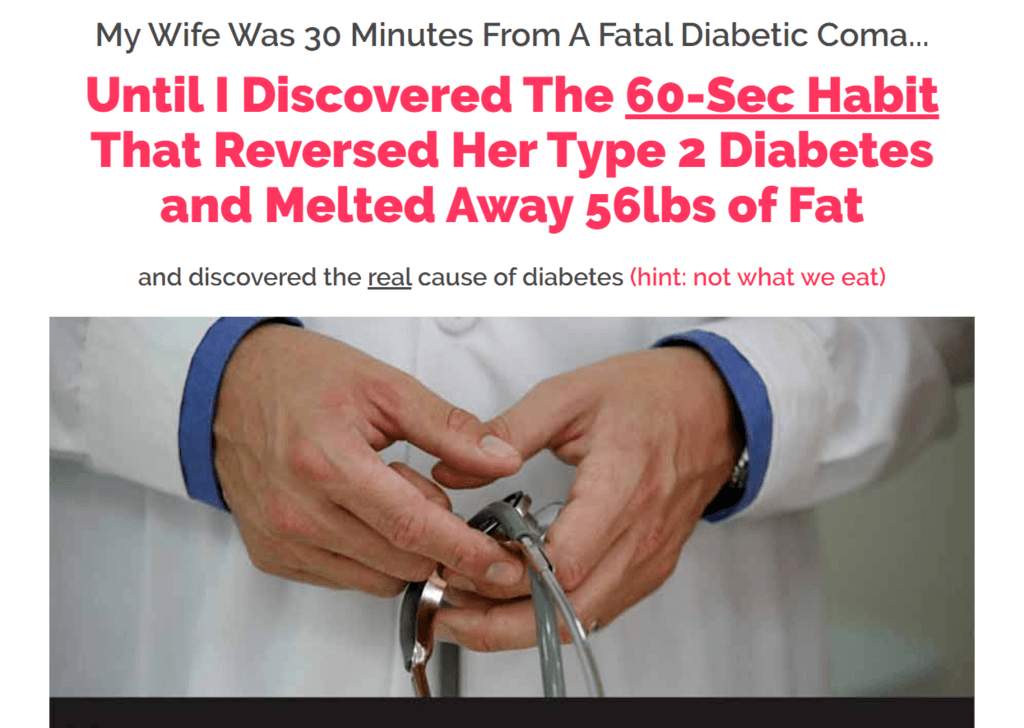