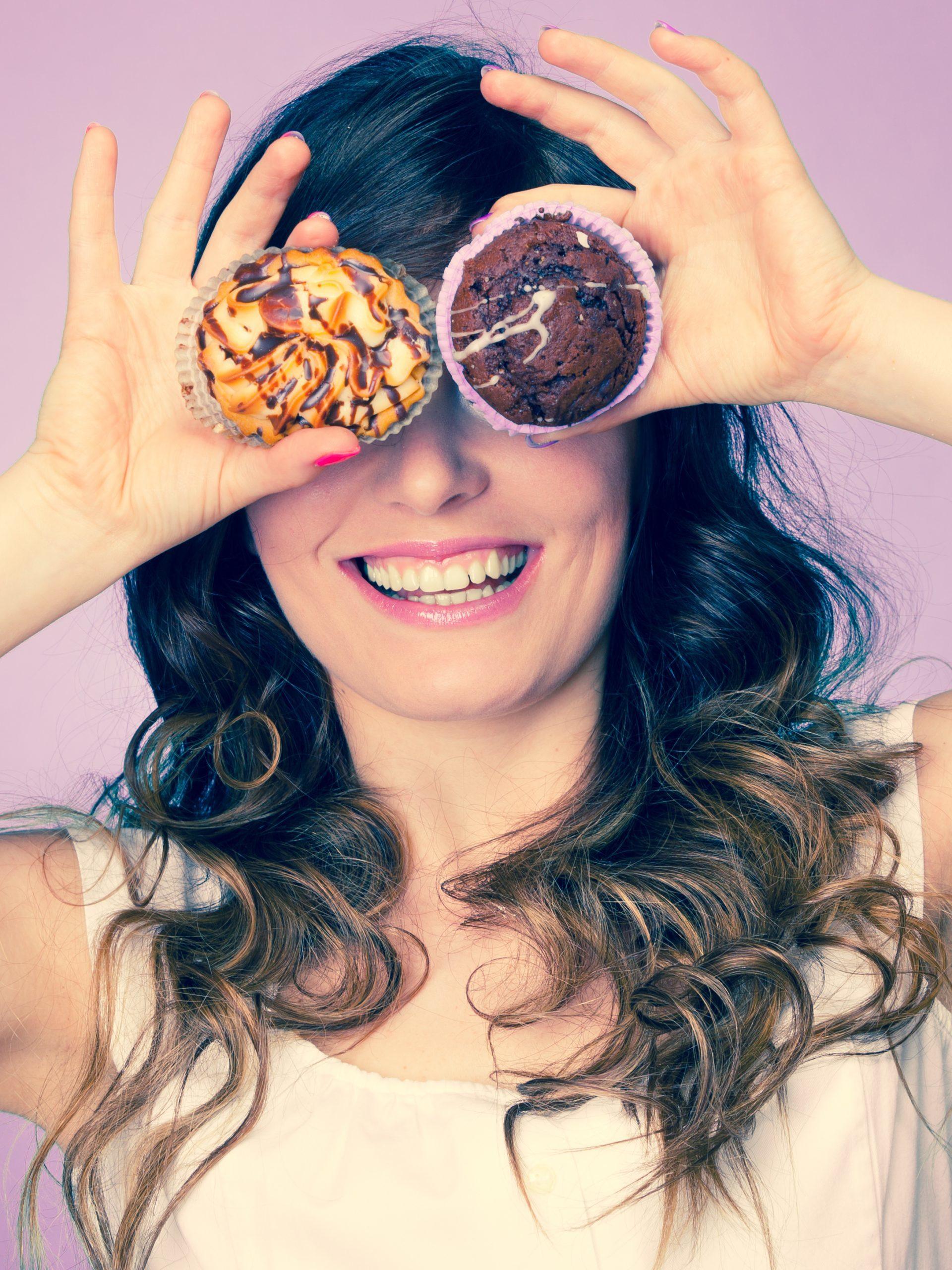 When the urge to eat strikes, even though you’re not hungry, it can be difficult to pass it up. It just seems so tempting, so comforting, and you might not even think twice about it if it’s something that you’re used to doing.

However, you need to learn how to stop the urge and fight it when it hits - otherwise you’re just going to keep on falling into the same habit again and again as you watch your health decline.

The first step you need to take is noting when you feel that urge. You don’t necessarily need to do anything about it at first, just learn to identify the difference between genuine hunger and an emotional eating urge.

It may be easier for some than others, but you’ll get the hang of it with some practice. Once you get to a point where you can easily identify emotional eating urges, wait for the next urge to strike.

When it does, instead of going straight to the kitchen or to get fast food, just set yourself a ten minute timer on your phone. Do whatever else you want during this time to distract yourself, and see if you can make it through that ten minutes.

Try to engage in other habits that help you experience joy. That might be talking to a good friend, watching a stand up comedy routine on YouTube, painting or doing a puzzle, gardening or something else.

If you really, truly can’t wait, then you might just not be ready yet. Otherwise, you’re ready to take the next step. Increase the time between feeling the urge hit and acting on it. If you’ve made it through a total twenty minutes, you can think about whether or not you even want to eat anymore.

If you still feel that urge, then keep working with the timer until the urge goes away. It should, sooner or later, at least until you feel genuinely hungry. While you’re waiting for this urge to go away, try thinking about how you’re feeling emotionally at that time and why.

This can give you some good insight as to why you’re feeling the urge to eat when you’re not even hungry. Facing your emotions directly is a very important thing to learn, and if you don’t have that ability, you won’t be able to make smart decisions in life.

Over time, you’ll get better and better at denying the urge to eat emotionally, and you’ll have an easier time doing so. It’ll lead to you having a happier life, a healthier body, and a clearer mind. You won’t be so bogged down by your emotions and you’ll feel a lot more in control.

Are You Emotionally Eating to Avoid a Life Change

How to Feed Your Feelings and Not Fill Your Stomach

Sit With Your Emotions