The Most Overrated Emotion: Guilt 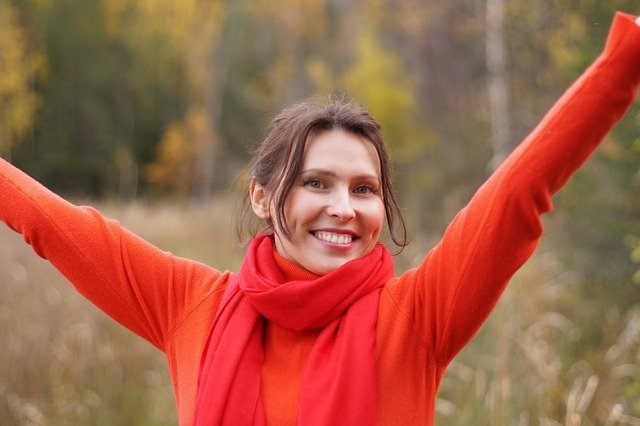 The Most Overrated Emotion: Guilt

Guilt is a Distraction

Guilt is more of a distraction than a useful emotion. Guilt distracts and detaches you from reality while you feel hopeless and sad about what you did. Instead, that time could be used to solve the actual problem or to forgive yourself or the person that may have caused that feeling in the first place.

Guilt is a distraction from the lesson to be learned. We often dwell on failing instead of why we experienced the failure, which distracts from learning from your mistakes. Instead, take the failure as a sign that you need to learn something. What did you miss? Discover it and realize it was a lesson, and eventually, you will overcome the obstacle if you don’t let guilt win first.

All Effort is Lost

Guilt makes you forget about all the effort you already put into it, which ultimately wastes even more of your time. Why did you also put in any effort if you were going to waste it by feeling guilty? Be proud of the hard work that you did even if you ultimately make a mistake or you didn’t succeed at a level that you thought you would.

Guilt is often only used to control large groups of people. Cults will use guilt to make their followers feel bad about themselves. They do this so that they can get more members to do what they want them to. They watch what you do and find any action they can find, elicit guilt from you and trick you. Guilt is a potent tool to control you because your desire to want to feel better now relies on them.

The feeling of guilt is ultimately very unhealthy, both physically and mentally. It can cause high blood pressure, stress, and many other mental illnesses that can show up right on your body. This includes baggy eyes, weight gain, or even nausea and vomiting in severe cases.

Letting go of guilt will give you the freedom to learn and grow. Even when you make a mistake that doesn’t mean you are dumb or a bad person. The actions that you take next is what will determine that. Instead of dwelling on the mistakes, you made learn from them. Use that time to learn about yourself, so you avoid repeating the same actions. In time you will genuinely understand how useless and overrated guilt is.

Five Habits Preventing You from Fully Enjoying Your Life