What is constipation? - Better Health Solutions

About 4 million people in the United States have frequent constipation. Constipation is the most common gastrointestinal complaint, resulting in 2.5 million doctor visits annually. 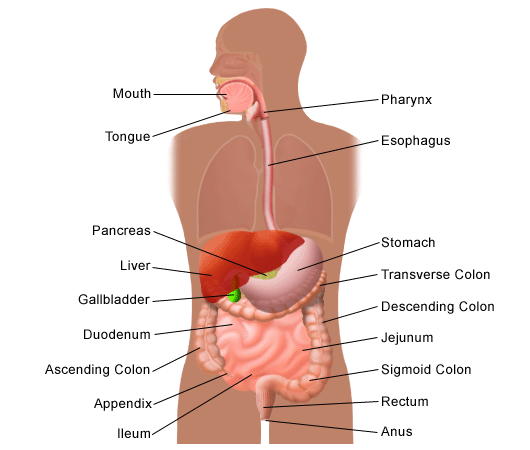 Hard, dry stools are the result of the colon absorbing too much water. Normally, as food moves through the colon (also known as the large intestine) the colon absorbs water while forming stool (waste products). Muscle contractions then push the stool toward the rectum, and, by the time the stool reaches the rectum, most of the water has been absorbed, making the stool solid.

When the colon's muscle contractions are slow or sluggish, the stool moves through the colon too slowly, resulting in too much water being absorbed. Some of the most common causes of constipation include the following:

Not enough fiber in the diet

Ignoring the urge to have a bowel movement

Changes in habits or lifestyle, such as travel, pregnancy, and old age

>>What are the symptoms of constipation?

Click the blue button to discover One Simple Way To Maintain A Healthy Digestion!

Why Is Digestive Health Important?

Naturally Occurring Probiotics in Your Food

Yoga Poses That are Good for Digestive Health

Supplements to Help with Your Gut Health

Signs You Need to Improve Your Digestion

Foods to Avoid if You Have Digestion Problems

Foods That Help Your Digestion

Detox Your System with These Foods