Why Is Gut Health Taking Over TikTok? - Better Health Solutions

Why Is Gut Health Taking Over TikTok?

Every few months, like clockwork, hundreds of videos promising tips and tricks to “hack” your gut flood TikTok. In March, influencers pushed shots of aloe vera juice: “My digestive system, like my gut health? Never been better,” one gushed in a video with one million likes while tapping on a purple bottle of the drink.

Another, with the username “oliveoilqueen,” advocated drinking extra virgin olive oil every day in a video viewed more than 3.5 million times, claiming that doing so cleared her skin, made her periods less painful and fixed her frequent bloating. Videos tagged with #guttok have garnered nearly 400 million views. They’re crammed with suggestions for cucumber-ginger juices and boiled apples, bone broth in the morning and sludgy sweet potato soups at night. 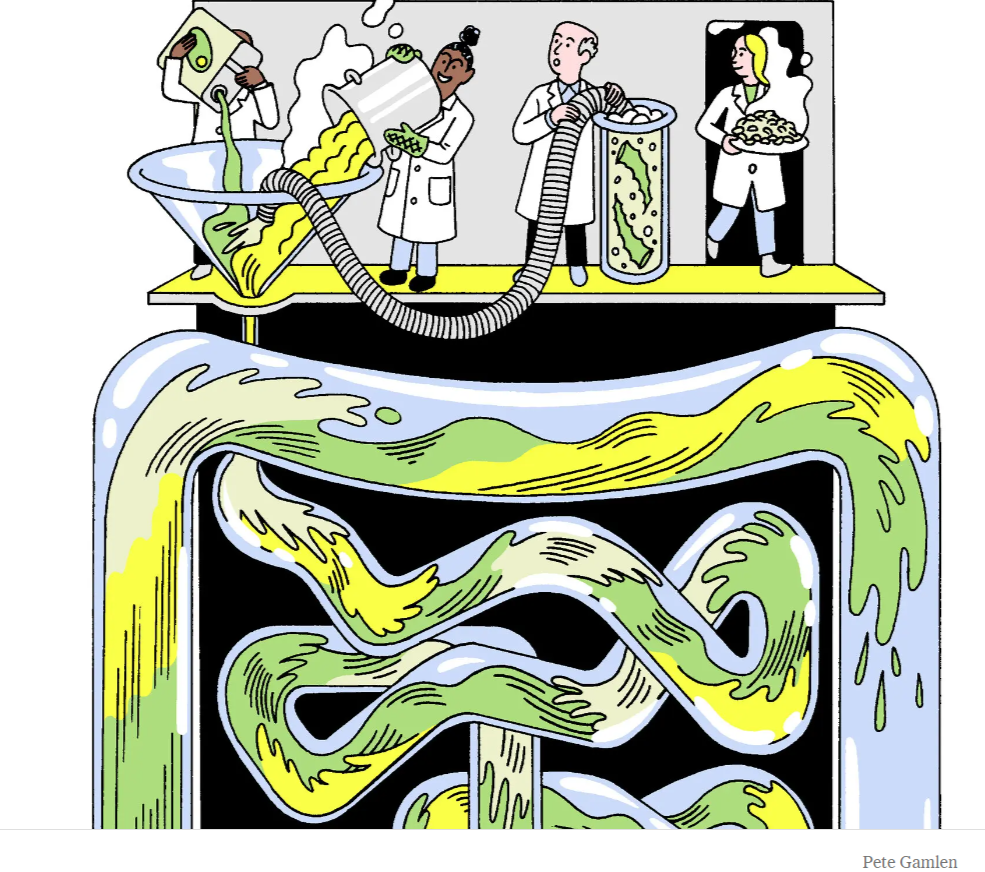 There’s not enough data to prove whether any of these supposed fixes improve digestive functions, gastrointestinal experts said. Some purported gut-health helpers, like coconut oil, have high fat content that can loosen stool and irritate your stomach, said Beth Czerwony, a registered dietitian with the Cleveland Clinic’s Center for Human Nutrition.

Others, such as aloe vera juice, may cause diarrhea in some people. And since the Food and Drug Administration largely does not regulate supplements, gastroenterologists are reluctant to recommend the pills, powders and products promoted by influencers.

“If somebody is claiming to have something that will immediately turn gut health around, you should be skeptical of that,” said Justin Sonnenburg, a professor of microbiology and immunology at Stanford. Instead, his research points to long-term lifestyle habits that can benefit the gut — ones that rarely go viral or make their way to social media acclaim....

Click the blue button to discover One Simple Way To Maintain A Healthy Digestion!

Physical Activities and Eating Habits That Can Preserve Your Youthfulness

7 simple tips for a healthier diet-Introduction

Carrying the Burden of Your Past Into Your Future

Homemade face masks, CDC and coronavirus: Everything you need to know

HOW SHOULD WE RESPOND TO CORONAVIRUS?