Your Immune System Changes with the Seasons - Better Health Solutions

Your Immune System Changes with the Seasons 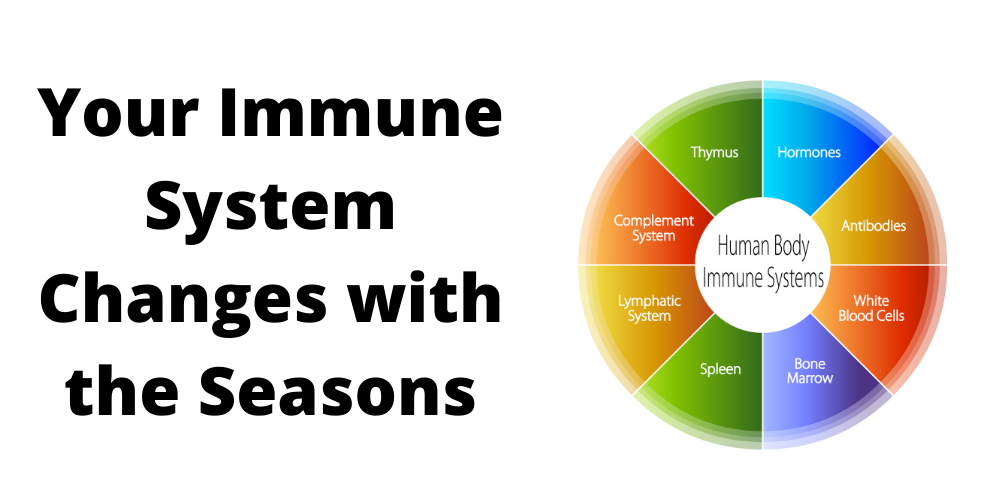 When the winter chill sets in, you may have heard people talking about how they have more body aches and health issues. Certain health problems, such as arthritis, act up more in the winter months than in the warmer spring or summer ones.

That’s because when the seasons change, your immune system does too - at a cellular level. This can be particularly hard on certain diseases that are autoimmune in nature, but even someone who has no current health problems can find themselves struggling during seasonal changes.

That’s because the parts that make up the immune system are busier at different degrees when it’s the summer months versus when the season changes to winter. In the summer, these parts of the immune system work more aggressively in the way that they function.

This activity helps to squash reactive symptoms that stem from conditions such as arthritis as well as health issues such as the common cold. But when winter hits, the immune system doesn’t work as aggressively.

It’s much easier for an inflammation to hit and get the upper hand. This is why, when you’re exposed to an illness, you’re more likely to get it in the wintertime... 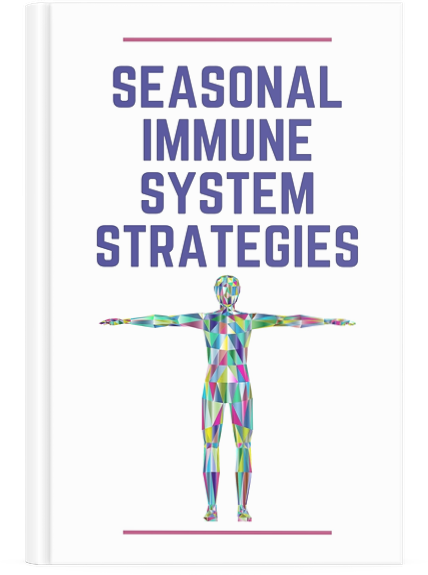 Is a Season of Stress Damaging Your Ability to Stay Healthy?

Eat Strategically During the Seasons to Help Your Immune System

Stock Up on UV Rays Whenever Possible

21-DAY PLAN – Excerpt of the “Supercharge Your Body” eBook

ESSENTIAL OILS – Excerpt of the “Supercharge Your Body” eBook

EXERCISING AND DETOXIFYING – Excerpt of the “Supercharge Your Body” eBook